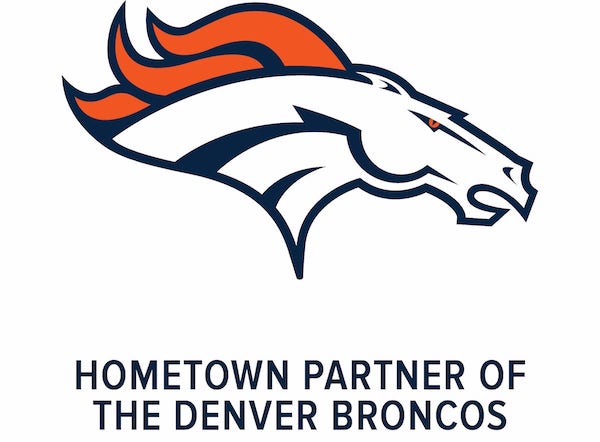 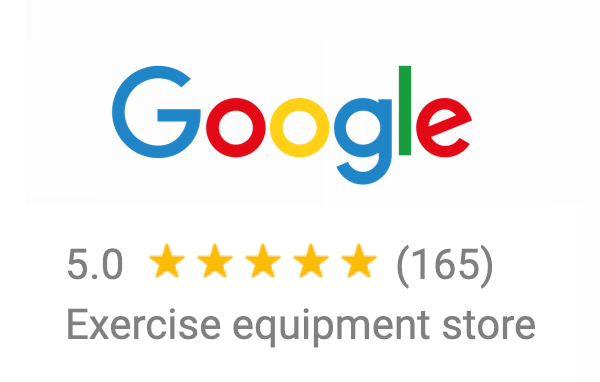 Donnie Salum, our President and Founder, is an entrepreneur and former professional football player with more than two decades of experience in the Fitness Equipment Industry.

A Colorado native, Donnie grew up playing football at Mitchell High School in Colorado Springs. Unrecruited yet undeterred, he became a walk-on linebacker to the University of Arizona’s football team in 1986. With unmatched tenacity, Donnie earned a scholarship, led the team in tackles in 1989, and was selected the Wildcats’ co-player of the year along with cornerback Darryll Lewis.

Drafted by the Atlanta Falcons in 1990, Donnie had an injury-ridden NFL stint and retired after his third season. Off the field, he participated in numerous charitable functions, spoke to and mentored students at 50 Tucson and Atlanta-based high schools, and regularly volunteered at Eggleston’s Children’s Hospital.

Donnie founded Fitness Gallery in 1997 and grew the business to be one of the largest in the country; Fitness Gallery became the #1 distributor of TuffStuff Fitness and the #2 distributor of TRUE Fitness products in less than three years. In 2001 and 2002, Donnie was recognized as a finalist for the Ernst & Young Entrepreneur of the year for the state of Arizona.

A close friend and mentor to many NFL superstars including Tedy Bruschi, Lance Briggs, and Scooby Wright; Donnie was introduced to Robert “Rob” Gronkowski while he was in middle school, and is credited with persuading Rob to attend his alma mater, The University of Arizona.

Over the last two decades Fitness Gallery has remained actively involved, supporting events like the Colfax Marathon and the Colorado Governor’s Council for Physical Fitness; and has received numerous awards and remained a Top 5 Distributor of TRUE Fitness and TuffStuff Fitness products worldwide.

Donnie currently resides in Highlands Ranch with his wife Missy, and their three elementary-aged children, Abbie, Izzy, and Donnie Jr.

Whether you’ve questions, would like to try it in person, or are ready to order, please fill out the form below and one of our product experts will contact you shortly.

Scott Compton, our Commercial Account Manager, has more than 10 years of experience in the Fitness Equipment Industry.

Scott first entered the fitness industry in 1997 as a Commercial Sales Representative for G&G Fitness. During his 10-year tenure with G&G Fitness, Scott assisted the design, product selection, and installation of hundreds of commercial fitness facilities, from small corporate rooms to complete fitness centers.

Earlier this year Scott relocated to Aurora, Colorado to join Fitness Gallery’s expansion efforts; while partial to his home state, New York, he has identified Colorado as the most beautiful state in the country!

Bret Clifton, our Highlands Ranch Store Manager, has over 15 years of experience in the Fitness Equipment Industry.

A graduate of Kennesaw State University with a degree in Sports Marketing, Bret entered the fitness industry in 1992 as a certified personal trainer at Australian Body Works in Georgia.  Over the next seven years, he developed a reputation for consistently helping clients define and achieve their fitness goals.

In 1999, Bret joined Fitness Gallery in Arizona as a retail sales manager.  During his 7 year tenure, he consistently out-performed and exceeded customers’ expectations.

John Conti, our Director of Commercial Sales and Sales Trainer, has more than 28 years of experience in the Fitness Equipment Industry, and has held executive positions on both the manufacturing and retail sides of the business.

John first entered the fitness industry in 1989 as a Sales Manager for Priority Fitness. In 1993 he took over all store operations and inventory management at HEST Fitness. After two years, he joined fitness manufacturing leader TRUE Fitness as Regional Sales Manager.

During his 10-year tenure at TRUE Fitness, John oversaw a 17 state territory on the East Coast, was promoted to National Sales Manager and directly trained hundreds of dealers, and partnered with Friedman Group to co-author a comprehensive sales training program for the Fitness Industry.

In 2006, John joined Body Guard Fitness as National Sales Manager prior to founding his own consulting firm in 2009. He reunited with HEST Fitness in 2011 as a commercial sales consultant and joined BH North America Corporation to oversee sales to 24 states in 2014. In 2017, close friend and Fitness Gallery President, Donnie Salum hired John to lead expansion efforts and turn Fitness Gallery’s Colorado headquarters into an industry leader.

Carlos Aviles, our Colorado Retail Sales Manager, has more than 22 years of experience in the Fitness Equipment Industry.

Carlos first entered the fitness industry in 1995 as Operational Manager at All About Fitness. In 1999 he became the General Manager of Fitness Gallery, responsible for overseeing a team of 25 at three separate locations. During his 7-year tenure, Carlos developed and successfully executed an expansion plan to grow Fitness Gallery’s product offerings and market share in Colorado.

With more than 10 years of experience at Fitness Gallery, Carlos has an in-depth understanding of all product and service offerings. His genuine interest in customers’ happiness has enabled him to build strong relationships and consistently exceed expectations.

Please enter your contact information and we’ll reach out to help within 48 hours.